People of the eighties will remember the antenna made of aluminum rods and the lids and plates of the house pots on top of it. This antenna on the roof of the house was unique in that it never caught the Pakistan Television channel and sometimes, if the mood was right, it would even start showing the Oman channel and India’s Doordarshan.

Black and white TV and its highlights – TV blue screen

It was a time when almost every home had a TV, and the family of the black and white TV family was told that live TV would weaken the eyes of the children of the house. can cause – for this reason, a blue screen was placed in front of this TV to protect the family from the dangerous rays of the TV – 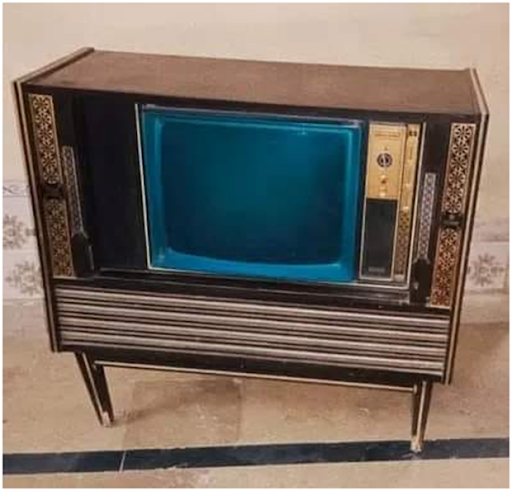 The antenna wire that came with this TV was a different type of coax wire that used plastic and copper – the wire had the property that the copper wire picked up the signal much faster. Sometimes it started catching TV signal even without antenna just by installing the wire.

At that time it was also believed that the higher the aluminum antennas were placed, the clearer the picture would be – hence two to three bamboo poles were tied together and tied to the top of the roof of the house. At a high place, the antenna was fixed by filling a ghee canister with soil, which would fall on its face in case of a slight wind storm- 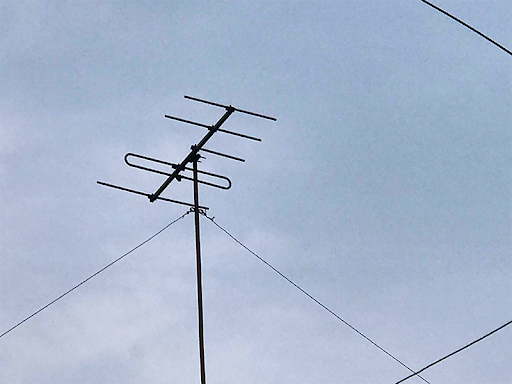 Dishes at home on the antenna

All these things and their importance cannot be understood by the people of today because they have many other facilities in the form of internet for entertainment.